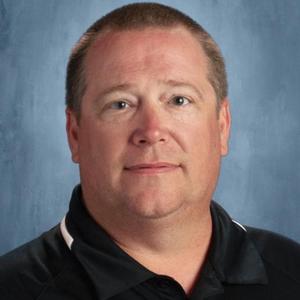 
Mabe earned his Bachelor’s from UNC-Greensboro in Kinesiology and Health Science, a Master’s in Health and Physical Education from Augusta State University and his School Leadership from Appalachian State University.


Mabe said picking up the helm to finish out the year from Kevin Spainhour leaves “big shoes to fill”.  He knows the students, staff and community will continue the strong tradition of excellence West is known for.  Mabe recognizes with West’s dedicated staff, supportive parents and community, the school will positively impact the students’ educational journey and continue to make it meaningful as they finish the year.


Superintendent Rice appreciates Mabe’s willingness to lead the school for the remainder of the year.  Rice is currently advertising the position of principal and plans to have a recommendation for the Board later this year.


Kevin Spainhour accepted the position of principal at West Forsyth High School and will start on March 1.